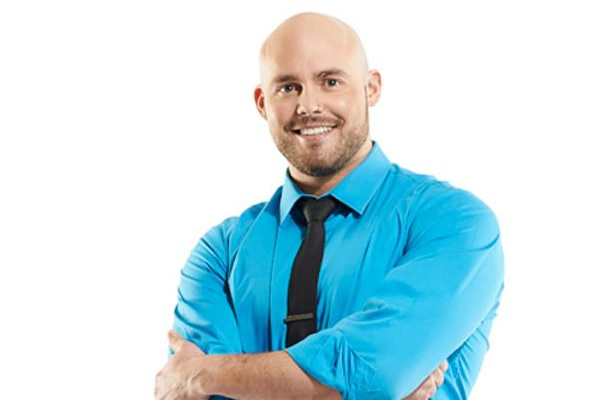 Andrew James Gordon is a restaurant manager from Calgary, Alberta, he is the night manager at Craft beer market. He got his popularity on the Big Brother Canada show because he has the same First name and last name as that of Big Brother US Andrew Ian Gordon. Andrew lived the life of a Canadian bachelor and craft beer manager who loves beer too much and gets naturally attracted by people. He was born on April 10, 1986.

On the show, It might be safe to say that Andrew Gordon’s natural likeness oil faded because he didn’t quite make it far on the show especially for the fact that it was Canada that set him up for eviction.

Andrew was lucky in the beginning, His loyalties were Kenny Brain, Sabrina Abbate and Allison White. He was a member of Sabrina’s alliance named “the first five alliance”. The first five alliance consist of the first five houseguests to be called into the house on the opening ceremony. The alliance had so much influence in the house, dominated and reigned until the fourth week when the organizers of the show made Canada the Head of Households.

Andrew Gordon did not win any of the Power of Veto competitions. In week 2, he won the Head of Household competition. He was nominated for eviction twice in week 1 and week 5.

After Aneal Ramkissoon from BBCAN1, Andrew Gordon is the second Big Brother Houseguest to be evicted due to a twist involving Public (Canada) participation.

A post-eviction interview had Andrew revealing that he saw his eviction coming immediately he got to know he was nominated. While relaying his only pain, he said “being nominated by your country, in a game like this is an extremely emotional thing to go through”. He further revealed that his Man Crush is Kenny Brain and he is rooting for Kenny to win.

Andrew James Gordon still remains the strong, sociable, focused and beer lover that he is. He is still in the Craft Beer Industry where he is paving way and doing exceptionally well. Andrew is active and can be found on Twitter where he tweets mostly about Craft Beer and Big Brother Canada. Although he also has an Instagram account, he is not active on it and it is a private account. 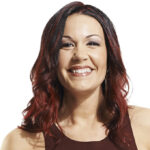 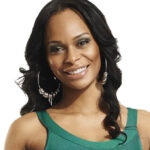