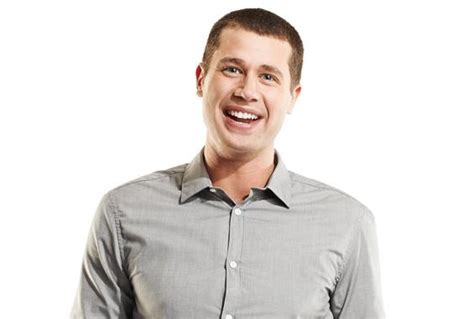 Arlie Shaban was a contestant on the Big Brother Canada Show, Season 2. Coming from being a 25 year old unemployed salesman from Stouffville Ontario in Canada, He got into the show with an initial strategy of laying low, but he was eventually seen as a strong contender if allowed to reach the final five.

He was nicknamed Shabanimal. Surprisingly, Arlie Shaban played a ‘lay low’ game all through. His undoing was when Neda Kelatar noticed his close relationship with Jon Pardy which she saw as a potential threat to her game. His loyalties on the show lay with Sarah Miller first, then Jon Pardy afterwards. Arlie was a member of both the First five alliance and the Sloppy seconds alliance.

In week 7 Jon Pardy won the Head of Household competition and he nominated Rachelle and Sabrina for eviction. Neda Kelantar sensed Arlie is up to a sneaky game by getting too close to Jon. Neda was able to successfully convince Jon to replace Rachelle with Arlie. Allison saved Sabrina from eviction by using her secret POV to save

Sabrina from eviction. Jon was then left with no option than to really nominate two replacements and he nominated Arlie and Adel. On the 50th day In a 5 to 0 vote, Adel was voted to stay while Arlie was sent packing from the house and made the first member of the Jury. A pre show interview had Arie revealing that Will Kirby from CBS Big Brother 2 was his inspiration.

Arlie Shaban is the second Big Brother Houseguest to be the first juror and not get evicted in 9th place. Arlie and Heather are the only BBCAN Jurors to always vote with the majority. Arlie did not win any HOH competition but he won one POV on the 43rd day.

Arlie Shaban went back to the real world to be himself. Just like Jon Pardy, Arlie is currently into online Poker, Pokerstars and has a Twitch Channel. His Twitter and Instagram accounts are filled with content only on his poker games. He has a sister named Danielle Shaban and he is living a secret life, keeping his relationships and love affairs private. 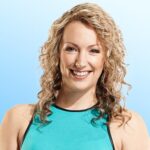 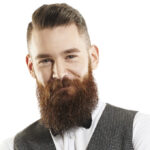