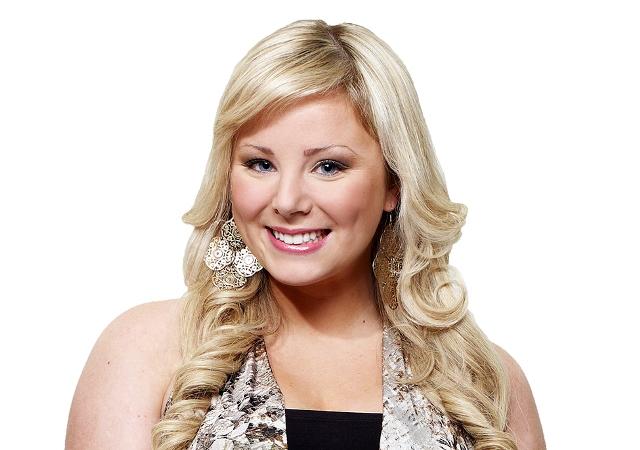 Danielle Alexander might by far be the first blond Houseguest to forever insist that she was cheated by 13 people. Maybe because she happened to be the youngest player on the show or because she got carried away.

This beautiful blonde was a 20 year old student of Mount Royal University and an aspiring Canadian actress living in Calgary, Alberta in Canada. She was born in Fort Mcmurray. A closer look at Danielle will reveal that she is truly outgoing, fun and opinionated. She however does forget to add loyalty to her personality list as she is loyal and trusting. These two attributes of hers, loyal and trusting can be said to be the cause of her early eviction from the BBCAN show in 2013.

At her first appearance in the house, she connected so well with Gary Levy who was known for his love for the everyday use of glitters. Nearly all the female houseguests said ‘no’ to the all girls alliance proposed by Kat Yee. Danielle however said yes to the proposal. Her loyalties were with Gary Levy, Talla Rajaei and Suzette Amaya.

Few days into the house, she got into an unaddressed conflict with Jillian MacLaughlin who later won the show. The conflict was consequential of Jillian being jealous of Danielle because she felt Danielle was a “bad ass” than her

In the second week of eviction, Danielle had agreed with the other houseguests to be put up as a pawn in order to vote and evict Aneal Ramkissoon with an agreement that Jillian Maclaughlin who was the Head of Household will save her from eviction. Well, Aneal Ramkissoon was seen as a strong contender by all the houseguests, thus he needs to be out of the game as soon as possible before he gains ground.

Unfortunately, Jillian did not save Danielle and in an instant vote cast by the whole houseguests, Danielle became the second housemate to be evicted from the BBCAN1 show with a result of 8 to 3 votes.

It was a tearful exit and very emotional for viewers as she was teary while talking to Alesa Cox and at her post-eviction interview. She said:

“it’s almost like when you are with somebody in a relationship and they cheat on you and you are like “what”…..I just got cheated on by like 13 people”.

Danielle confessed her emotions got the best part of her but was grateful for her connections with Gary Levy. 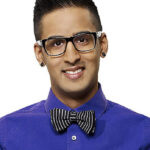 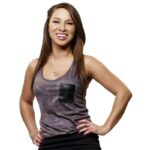