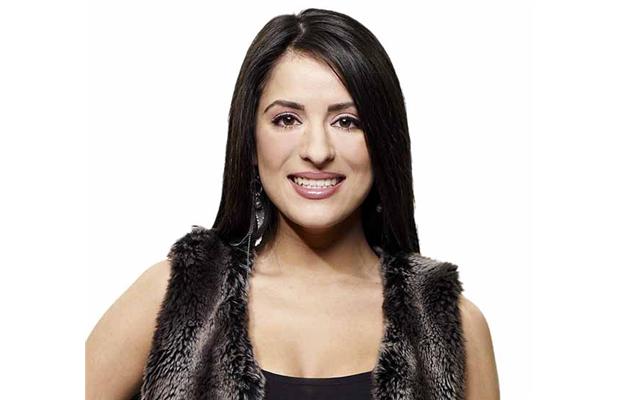 Premiere season of The Big Brother Canada reality TV show featured a beautiful Iranian Cast who goes by the name Talla Rajaei. Talla was the typical human version of “survive against all odds and limitations’.

Being an Iranian Support from Edmonton in Alberta, she works on the Canadian soil as an Independent Living Support Worker, a job she went on doing after BBCAN 1. Talla has a beautiful family which includes her mother and her twin sister, Tannas Rajaei.

Popularly regarded as the Persian BBCAN Queen, her beauty and character couldn’t allow her achieve her plans of laying low while in the house. Talk about her being an empire of facial expressions and reactions. Talla was loved for always having a sweet and hilarious expression for every situation going on in the house.

Talla was however not seen as potentially fit for the house but she survived till the 67th day and that earned her the tag “Luckiest houseguest of the season”. Talla always freak out at Maze tasks, she never won any competition throughout her stay on the show although she came second place twice, the weeks 2 and 6. Talla got put on blocks 4 times and she was up for constant evictions 7 times in which 4 times were consecutive.

Talla has a confused personality that sees her jumping from one player to another. Several times on the show, Gary Levy accused her of the attitude and she was always fighting Gary.

Before moving on to East Coast Alliance with Emmett Boris, Jillian MacLaughlin and Andrew Monaghan, Talla was part of two Alliances while in the house, the Wildcards Alliance and the Outsiders Alliance. Her confused alliance loyalty got her in an entanglement where she got stuck between two alliances that needed her vote. Her Houseguests loyalties remained with Danielle Alexander, Topaz Brady, Andrew Monaghan and Jillian MacLaughlin.

Well, against all eviction and block odds, Lucky Talla surprisingly made it to the final 4 as she only got evicted on the 42nd day making her the 3rd runner up of Big Brother Canada season 1.

Since the end of BBCAN1, Talla Rajaei went on to her work and had been living a very private Canadian social media and love life 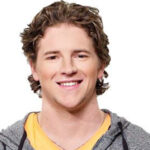 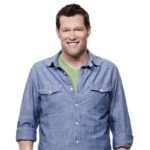