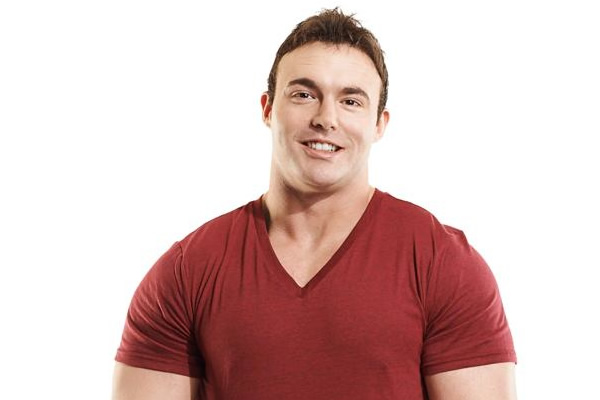 For a show as influential as Big Brother Canada Reality TV show, Kyle Shore might as much not be seen as much of a content. Kyle Shore was a cute and muscular 24 year old Personal Trainer from Porters Lake, NS. He however described himself as Jacked, Charming and athletic and also claimed that he has a job position that directs him to picking ladies downtown.

Kyle Shore was never shy to maintain that the reason he went on the Big Brother Canada Show was because he wanted to get out of his mother’s basement for a breath of fresh air.

While on the show, Kyle Shore was different from who he had claimed to be. Kyle basically became a fan and supporter of Paul Jackson in the house. In his post-eviction interview, he said he was just protecting an innocent man others are seeing in a bad light. This was the main reason Kyle was backdoored.

In no minute, when he was into the Big Brother’s house, his shirt was off and he got everyone in awe of his physical build. This could have been said to be his first mistake. Kyle Shore believed that Andrew and Jon were responsible for his early eviction because he had told them he was coming after them once he won Head of Household.

He was a member of the Outsiders Alliance and his loyalties were Adel Elseri and Paul Jackson. Kyle had no HOH wins and no Power of Veto wins. He was nominated once and was evicted on the 15th day in a vote of 9 to 1, making him the second houseguest to be evicted from the Big Brother Canada Show Season 2. He finished 14th Place.

Kyle Shore currently lives in Edmonton Alberta. He is now a pansexual and a very vibrant LGBTQ+ right activist. He is a bold Trump supporter and a volunteer at Shelter Homes. Kyle Shore is another ex-Big Brother Canada Houseguest who has nothing much going on for them, He is active on Twitter but not on Instagram. 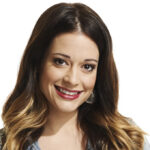