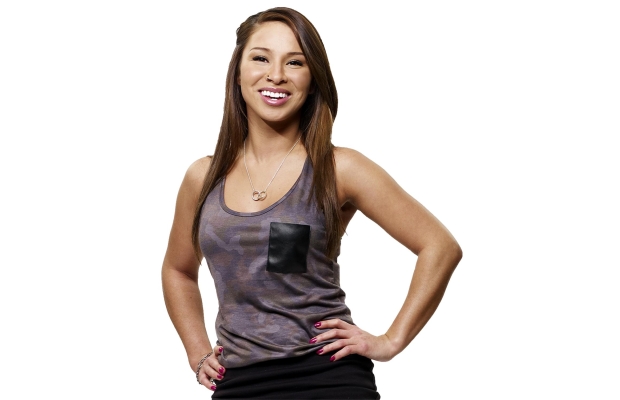 Proud to earn the title “The first houseguest to be evicted from the Big Brother Canada show” is the sporty Kat Yee. Kat Yee a 27-year-old Asian-Canadian bartender from Ontario, Canada. Her love for baseball earned her the name “Kat in the hat”. Kat is a nutty, silly, and honest individual who plays by the rule, go down but save a friend

On their first night on the show, Kat made an attempt to form an all-girls alliance which all the female houseguests said ‘no’ to except Danielle Alexander. Her early evictions did not give her a chance to form proper bonds, relationships and alliances with other houseguests but Kat confessed she was more likely to form alliances with Aneal Ramkissoon and Liza Stinton.

With the failed attempt at an alliance, and Suzette Amaya as the unprepared Head of Households, Suzette nominated Kat and put her on the block as a replacement for her initial nominee Tom Plant who was able to save himself from the block by winning the week’s Power of Veto competition. Suzattee revealed her reason for nominating Kat was because she sees Kat as a pushy and an aggressive player in the game.

Kat already saw her eviction coming so she made plans with Aneal Ramkissoon to spur rumours of them being friends before Big Brother Canada Show. She did this in order to destroy some alliances and to also put Aneal Ramkissoon on the top after she must have left the show.

Kat was the first housemate to be backdoored, Aneal refused to vote to keep her, Only Liza voted for her and an instant vote with a result of 11 to 1 vote saw Kat Yee out of the Big Brother Canada show.

After the show in 2013, Kat went back to school in Southern Cross University where she currently lives since 2016. She is always on the beach relaxing or skydiving or found at home working or at a hangout with friends. 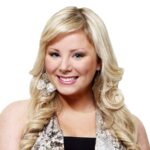 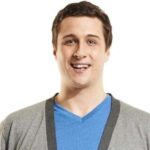