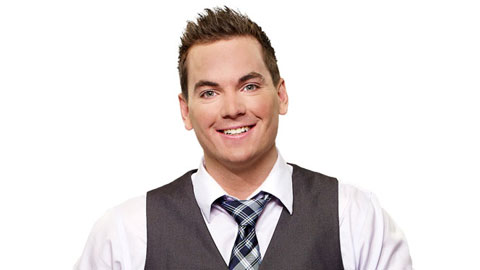 This cute and young-looking champ was on the premiere season of the Big Brother Canada show in 2013. Popularly referred to as Tom Plant, he was a firefighter and a bartender in his hometown, Alberta, before big brother Canada came calling.

Tom Plant later became popular on the show because of his hot showmance with sexy Liza Stinton, another houseguest on BBCAN1. Their relationship however seems not to have ended well and this was made known due to a short but intense twitter battle that happened between Liza Stinton and GinaMarie Zimmerman, the runner up of the BBCAN5

Toms’ first popularity on the show came when Suzette, the first and unceremonial Head of Households nominated him alongside Emmet Blois for eviction on their first night on the show. This game was the first instant nomination in the history of BBCAN.

Tom was clearly upset but he was able to save himself from the block through the power of Veto immunity which he won on Wednesday night. In his replacement, Suzette nominated Kat who was unlucky to get evicted via the nomination. After scaling through the eviction, Tom alongside Emmett and the two members of the Sheyld alliance, Peter and Alec went ahead to form another alliance which they called the Quattro alliance.

While in the alliance, Tom won the head of household competition which made him get his own pound of Suzette Flesh. Tom nominated Suzette but he also got evicted alongside his showmance, Liza on the night of the first double eviction in week 4 although Emmette did his best when he casted his only vote to save Tom but it did not make the mark.

A post eviction interview had Tom explaining that he believed the Quatro alliance fell apart because of Peter and Alec personal insecurities.

He was the only houseguest who didn’t make it to the jury phase even after winning both HOH and POV.

Life after the Big Brother Canada Show had a new career phase for Tom Plant. He is now into full time supply of kitchen and Bar utensils, Garland Stoves and Ranges while he still lives in Canada.

Tom became a father to a bouncing baby boy with his heartthrob Stephanie in 2017. The news of the arrival of the baby was broken to the world on Liza Stinton YouTube channel. Currently, he has two sons, Lucas and Beau. Tom Plant is also social media savvy as he runs his Twitter and Instagram accounts. 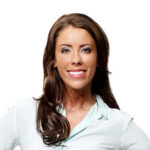