Big Brother Canadareality tv show follows a group of contestants, known as “houseguests”, as they are enclosed in the Big Brother House, under the surveillance of cameras and microphones, for the chance to win a grand prize of $100,000 by being the last remaining house guest. Each week, the houseguests vote to evict one of their own until two house guests remain on finale night.

Since it first premiered, Big Brother Canada has aired 200 episodes and featured 76 Houseguests. Let’s take a look at some of the previous houseguests, runner-ups and winners of the reality tv show. 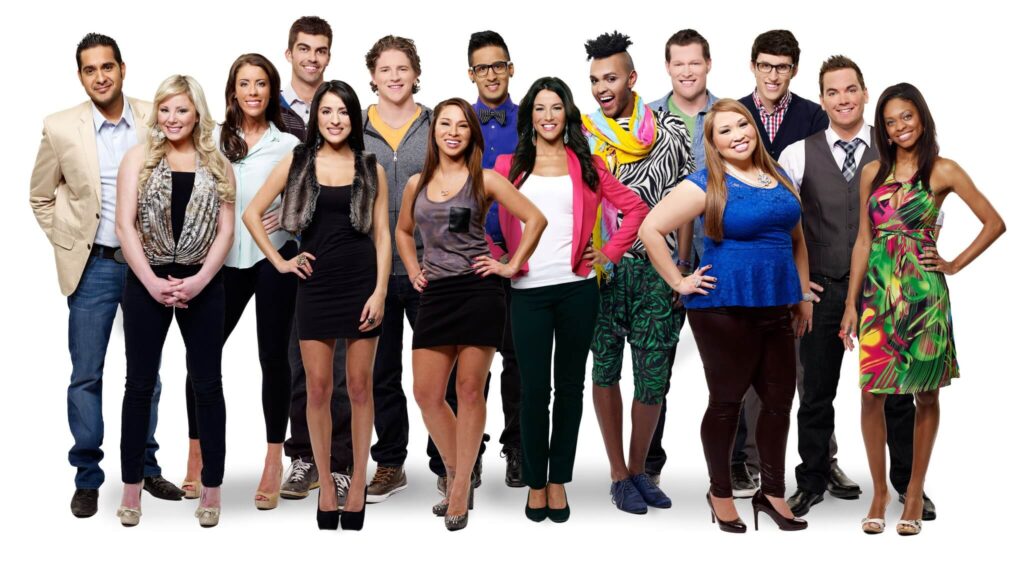 The first season of Big Brother Canada began airing on 27 February 2013 featuring 15 houseguests competing to win the show’s grand prize. Arisa Cox served as the show’s host during its ten-week run, concluding on 2 May 2013 when Jillian MacLaughlin was crowned the winner and Gary Levy emerged as runner-up. 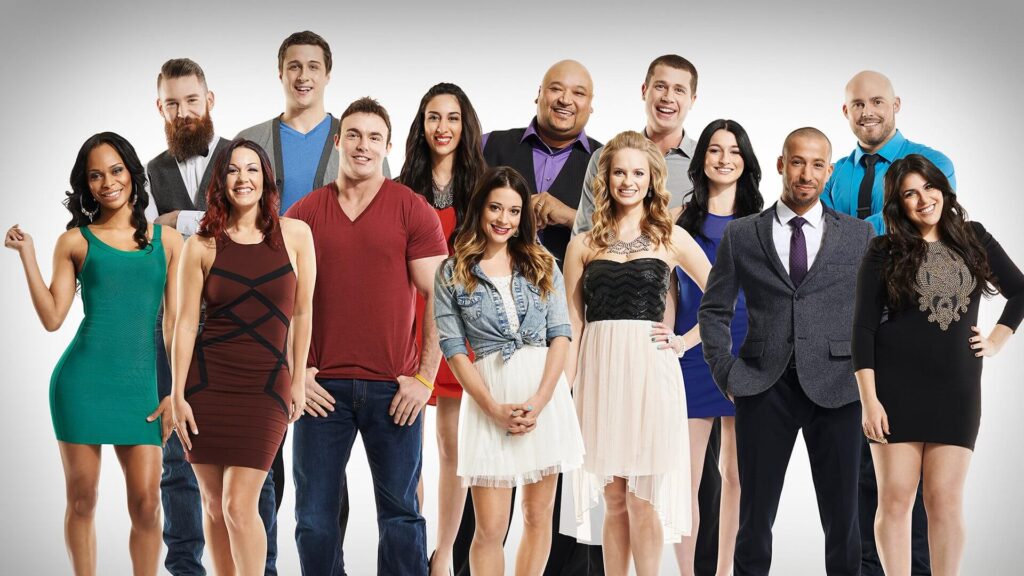 The second season of Big Brother Canada began airing on 5 March 2014 and like the inaugural season, it featured fifteen Houseguests competing to win the show’s grand prize. The second season lasted for a total of ten weeks, concluding on 8 May 2014 when Jon Pardy was crowned the winner and Sabrina Abbate as runner-up.

The third season of Big Brother Canada began airing on 23 March 2015. It featured sixteen HouseGuests, an increase from the prior two seasons. Lasting for a total of ten weeks, the season concluded on 27 May when Sarah Hanlon was named the winner and Godfrey Mangwiza emerged as runner-up. 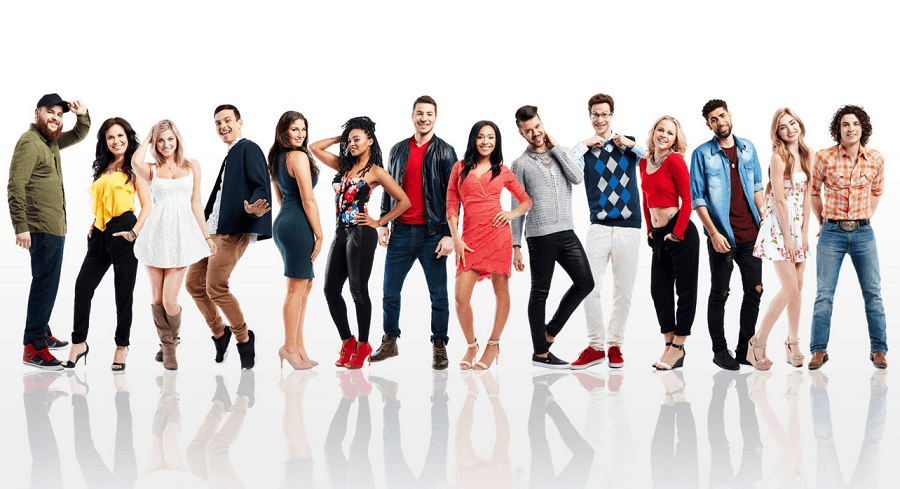 The fourth season of the Big Brother Canada reality television series premiered on March 2, 2016, on Global TV and ended after 77 days – the longest season to date – on May 12, 2016. The siblings Nick Paquette & Philippe Paquette beat Kelsey Faith in a 7–2 jury vote to be crowned the winners of Big Brother Canada 4. 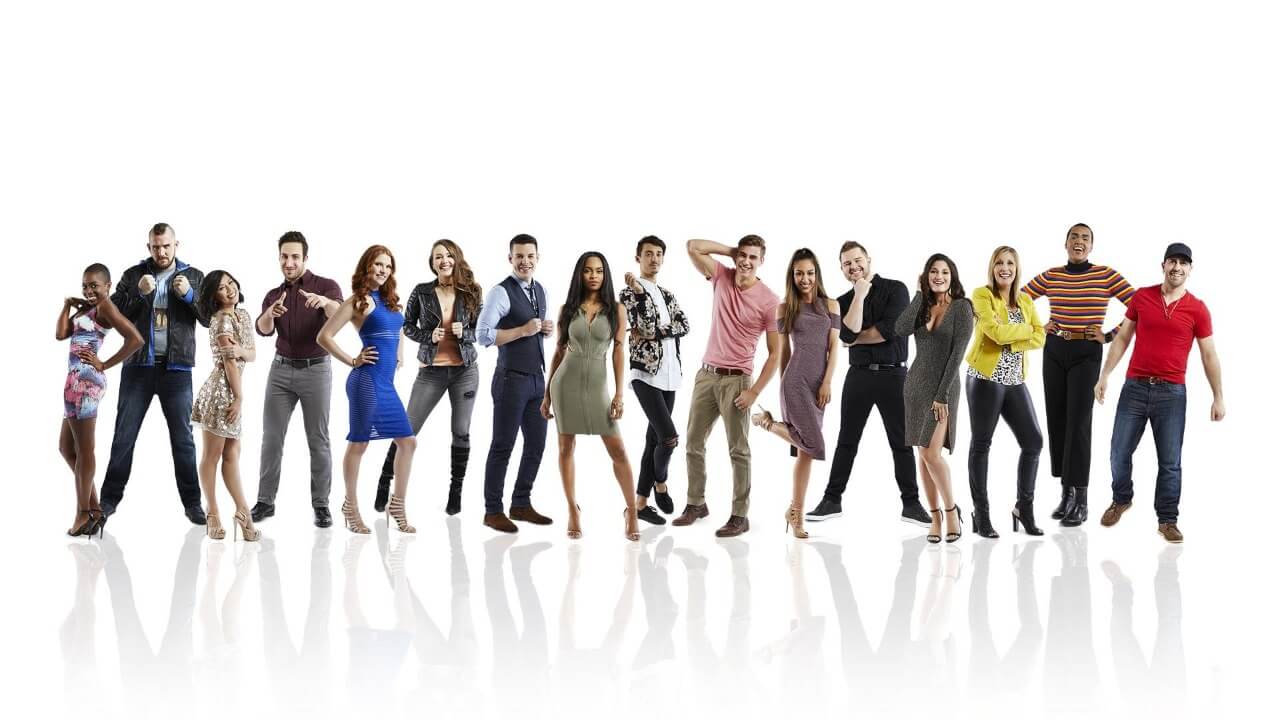 The fifth season of Big Brother Canada reality television series premiered on Global TV on March 15, 2017, and was produced by Endemol USA and Insight Productions. This season of the series saw 8 new houseguests compete against 8 houseguests from the prior edition who are deemed to need a second chance. 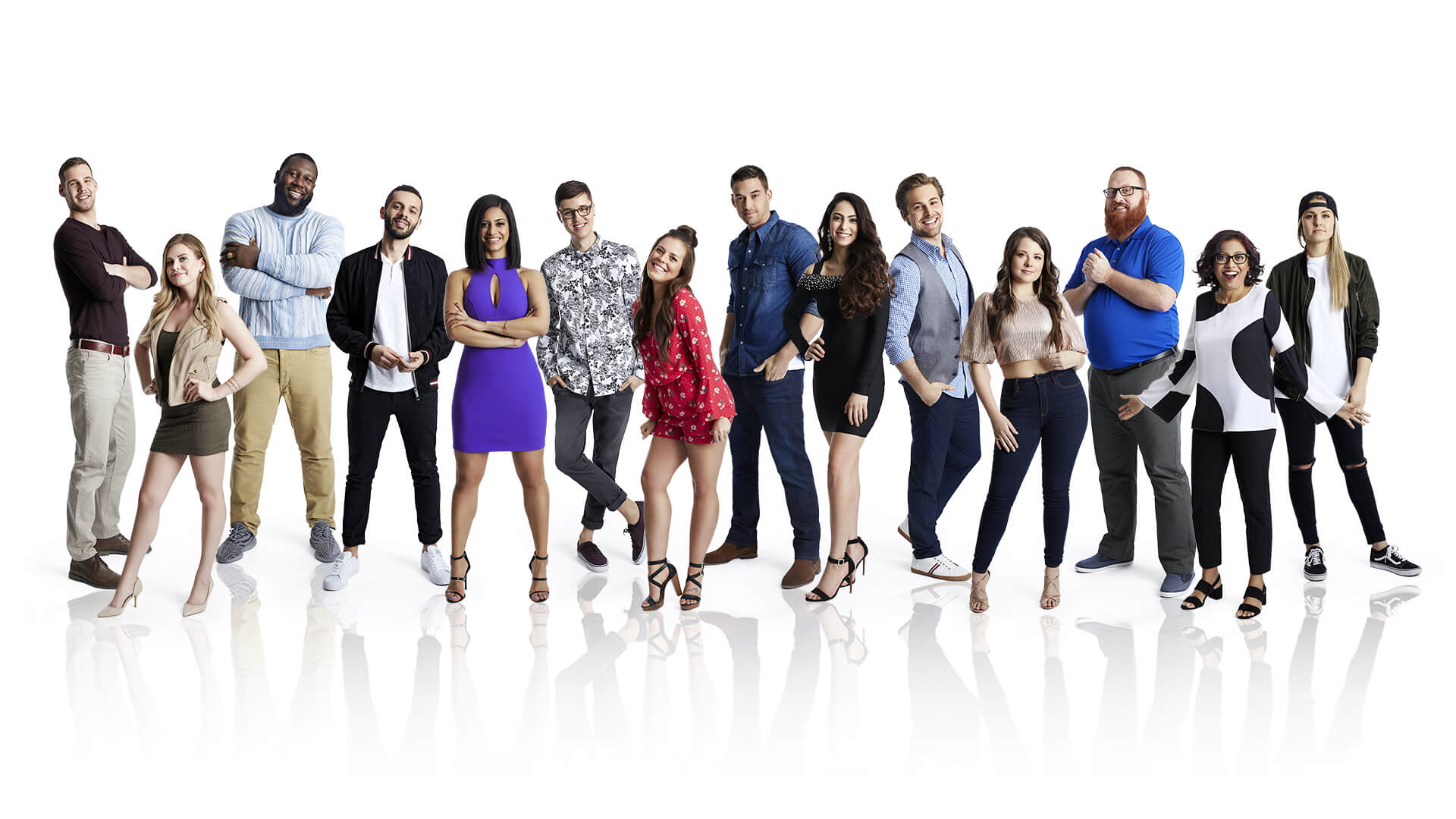 The sixth season of Big Brother Canada reality television series premiered on March 7, 2018, on Global and ended after 69 days on May 10, 2018, when Paras Atashnak was named the winner and Kaela Grant the runner-up.

Paras Atashnak played a great social game from the start, forming two notable alliances, The Real Deal and The Secret Three, and strong connections with almost all the other houseguests. 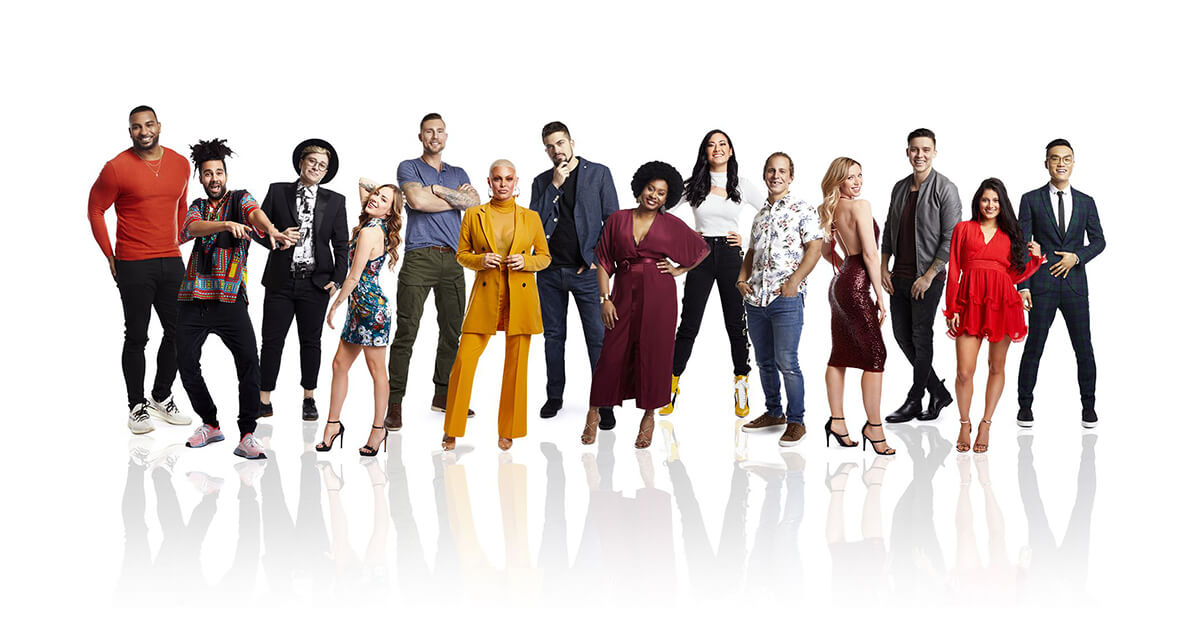 The seventh season of Big Brother Canada reality television series premiered on March 6, 2019, on Global and ended after 69 days on May 9, 2019, when Dane Rupert was named the winner and Anthony Douglas the runner-up.

This was the first time in history that both the winner and runner-up received zero votes to evict in the entire season. 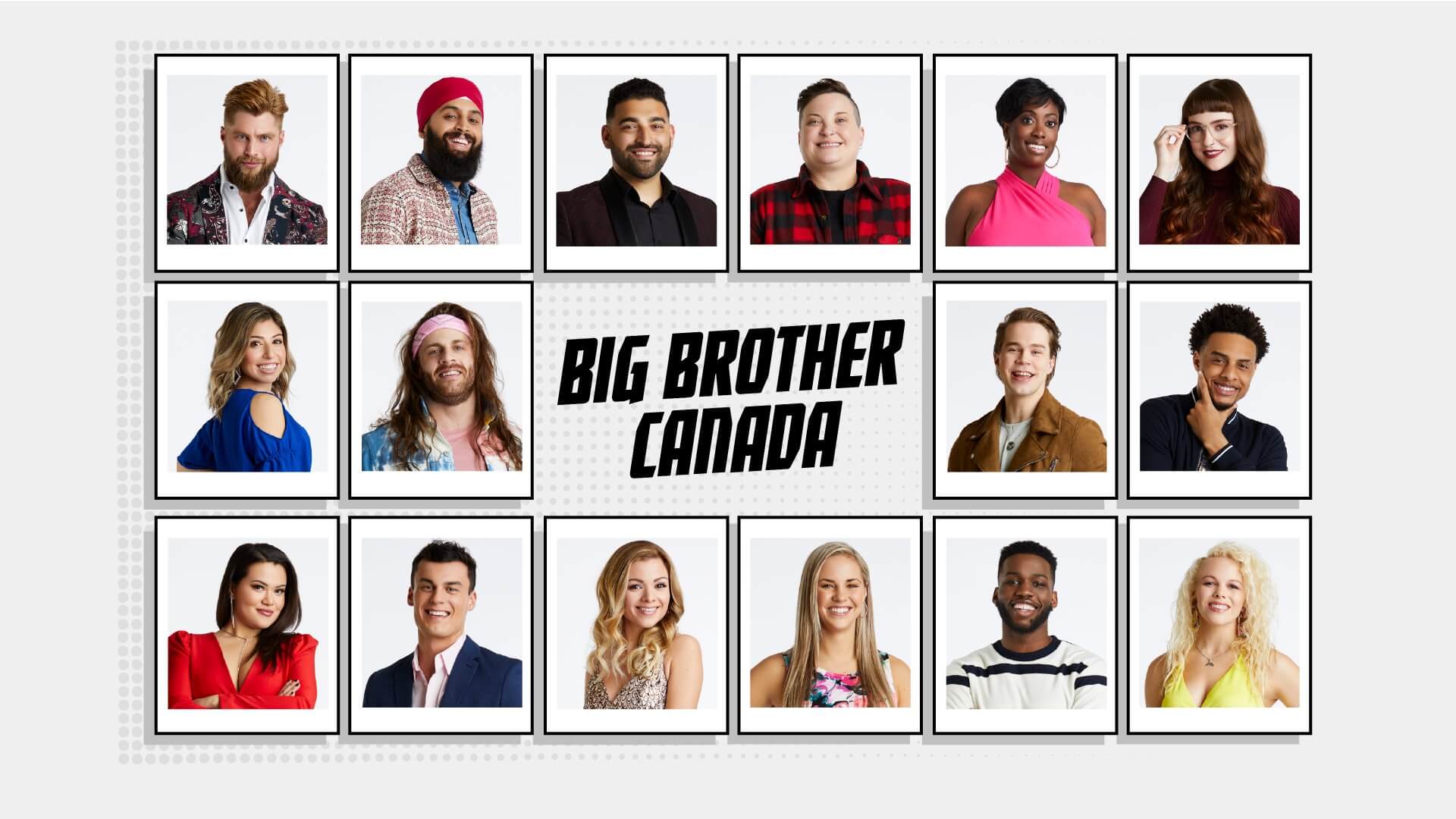 The eighth season of Big Brother Canada reality television series premiered with a two-night premiere on March 4–5, 2020, on Global Tv and was expected to end on May 21. However, on March 24, 2020, Big Brother Canada announced an early end to production on the season due to the COVID-19 pandemic in Canada, with the season finale airing on April 1, 2020.

All filming ceased on March 24. The CA$100,000 prize that would have gone to the winner went to a COVID-19 relief charity.

Which of these Big Brother Canada winners is your favorite? Vote via the poll below.

VOTE MULTIPLE TIMES: You can vote as many times as you want, all you just have to do is refresh this page.

This website uses cookies to improve your experience while you navigate through the website. Out of these cookies, the cookies that are categorized as necessary are stored on your browser as they are essential for the working of basic functionalities of the website. We also use third-party cookies that help us analyze and understand how you use this website. These cookies will be stored in your browser only with your consent. You also have the option to opt-out of these cookies. But opting out of some of these cookies may have an effect on your browsing experience.
Necessary Always Enabled
Necessary cookies are absolutely essential for the website to function properly. This category only includes cookies that ensures basic functionalities and security features of the website. These cookies do not store any personal information.
Non-necessary
Any cookies that may not be particularly necessary for the website to function and is used specifically to collect user personal data via analytics, ads, other embedded contents are termed as non-necessary cookies. It is mandatory to procure user consent prior to running these cookies on your website.
SAVE & ACCEPT